Kirkconnell: “It is the most prudent thing to do given the environment beyond our shores".

Government has extended Cayman’s border closures to 1 Oct. citing the continuing spread of COVID-19, particularly in the United States.

In a statement Friday evening, government said Cabinet has decided to extend the border closures for an additional 30 days at which time it will be reassessed.

The plan included requiring travellers who have tested negative for COVID-19 three days prior to arriving on island to wear a BioButton and self-isolate at a residence of their choice for five days, or, if they choose not to wear the device, they must quarantine at a government-managed facility for 14 days, officials said in a press release.

However, according to tonight’s statement, “having continually monitored the rate of infection in other countries, particularly in the United States where the pandemic is still widespread”, the planned reopening will be delayed.

The announcement also comes one day after the US Department of State listed Cayman Islands as “Level 3: Reconsider Travel” on a list of international travel advisories.

“Reconsider travel to the Cayman Islands due to health and safety measures and COVID-related conditions,” the travel advisory read, even though Cayman has not had anyone test positive for COVID-19 in 24 days (as of 6 Aug.) and has no active coronavirus cases.

Kirkconnell, who is also tourism minister, commented in the release on the decision to extend the closures, saying, “From the outset of the pandemic the government has placed the highest priority on public health and safety and we are approaching the reopening of the Islands borders with the same degree of due care and attention.”

He added it was “unfortunate” government had to take that decision, but it was the “most prudent thing to do given the environment beyond our shores”.

Kirkconnell said waiting to open Cayman’s borders “is allowing us to learn from the experiences of other countries and is ensuring that sufficient time is allocated to putting all of the necessary precautions in place [to] keep our Islands safe and people protected”.

Pointing to the start of the academic year in September, government said it has recognised that parents are keen to confirm travel plans to accompany students needing to go overseas to continue their education.

“The Governor’s Office has confirmed that a British Airways flight will leave the Cayman Islands for London, Gatwick on 28 Aug., which is mainly for students and their parents,” the press release said, adding the office is in advanced discussions with British Airways to introduce a regular fortnightly service to London, Gatwick. More details are expected to be released next week.

Cayman Airways, it pointed out, is also scheduling a series of repatriation flights from Cayman to Miami, US; Kingston, Jamaica; and Le Ceiba, Honduras.

“Although there are no restrictions on outbound travel from the Cayman Islands, non-essential travel is strongly discouraged, as options to return are limited and travellers may have to remain overseas longer than anticipated,” the release said.

Some commercial airlines are offering flights to the Cayman Islands and accepting future bookings, which government said it is aware of.

However, it clarified that while Cayman’s borders remain closed, “approval has not been granted for the operation of any commercial flights.

“Travellers who make reservations directly with any airline while the Islands borders are closed are doing so at their own risk. It should also be noted that airline vouchers issued by other airlines for such flights are not transferrable to the British Airways repatriation flights, nor are they valid for use on Cayman Airways,” the statement said.

All people wishing to travel inbound on board a repatriation flight must register their travel request with TravelTime, and complete an online form at www.exploregov.ky/traveltime, in order to receive pre-travel approval while borders remain closed, the statement said.

“Travellers who have not completed this process will not be permitted to board a repatriation flight,” it added.

“The Cayman Islands Government, through TravelTime are making every effort to assist residents with returning home. However, travellers should remain aware that we are in uncertain and challenging times and with inbound travel restrictions in place, delays in securing a return flight should be expected,” the statement said.

Government policy stipulates that all people entering the Cayman Islands must be quarantined for 14 days in a government facility and will require a negative PCR test prior to returning to their own accommodations.

Questions or concerns pertaining to inbound travel should be directed to TravelTime by emailing traveltime@gov.ky or by calling 649-6913 between the hours of 8:30am and 5:00pm, Monday to Friday.

Current information about the Cayman Islands COVID-19 response and suppression strategies is available at https://www.exploregov.ky/coronavirus 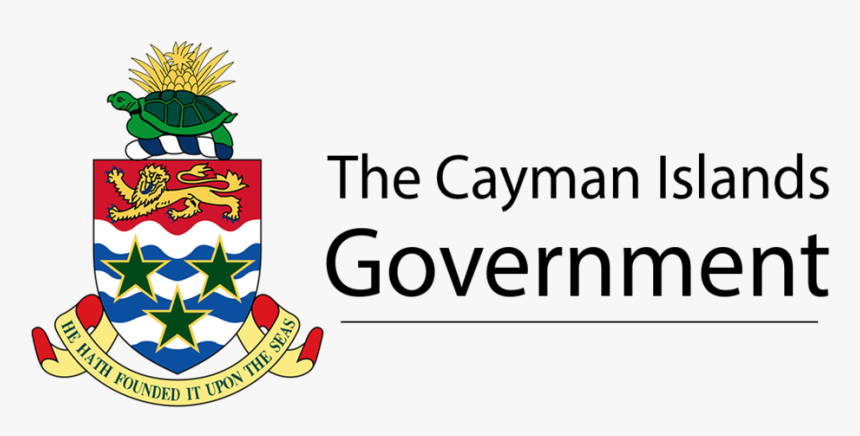 Click on to view additional information
We have offered the
"Highest Quality Vacation Rentals" for over 12 years.

The privacy of Cayman Kai and North Side of Grand Cayman has long been sought after by vacationers around the world.
Known for its crystal clear blue water and white sandy beaches, Cayman Kai and the North Side seclusion on the northern tip of Grand
Cayman is all one can ask for in care-free island life.
Cayman Kai has the famous Rum Point Beach for swimming and also plays host to several water sports in which you and your family
can partake in. Visitors also enjoy the beauty of it's cove, palm trees, and exotic conch.
There are several restaurants: Rum Point Club, The Kaibo, Wreck Bar and Grill, Over the Edge.

Whether you are a family, several couples or honeymooners, wanting to enjoy a Caribbean getaway or a couple on a romantic Caribbean vacation,
you’ll enjoy the scenic endowments of Cayman Kai on the northwest coast of Grand Cayman.

"Inside and Outside become One"

Located on a protected cove (Sand Pointe Cove) on the Caribbean Sea in the heart of the exclusive area of Cayman Kai on the north side of Grand Cayman and right across the road from the "Famous Rum Point Beach", these Island Houses are ideal for a family of up to six people or for one, two or three couples. These Island Houses feature a large living room, dining area, music/sun room, fully equipped kitchen, laundry room with washer and dryer, two story screened lanai (with 2 sets of 10 foot sliding doors that open to the lanai which allows you to enjoy the indoor/outdoor feeling) that overlooks the cove and offers additional seating and dining area, two bedrooms each with their own private bath, walk in closet, and balconies which overlook the pool and cove to enjoy.

Location of
the "Retreat"at Rum Point

Click on link below to view
Cayman Kai Area

in a larger map which is expandable

Looking for a Investment Property?

Cayman Kai Vacations
Division of the RNW Group, Inc.
Robert N. Wagner, Owner
"Click on above name or card below to learn about the Owner"

Cayman Kai Vacations is owned and operated by Robert Wagner, the past Owner of Barefoot Lagoon - Island House, which was one of the most successful vacation rental properties in the Cayman Kai area. Over the years I have learned what a guest wants, needs and expects in a vacation rental property. I have served hundreds of vacationers with the highest quality accommodations, information and help in planning their vacations on Grand Cayman. I know personally each owner and have been in each property that I offer. Also, I supply you with the availability of  "Discount Airfare", "Discount Automobile Rentals", along with information and insight on all of the many "Thing To Do" and "Restaurants" available to our guests on Grand Cayman. We also can help you in "Wedding and Honeymoon Packages".

Now I am using my experience, information and knowledge of the Cayman Kai area and the "Island Houses of Cayman Kai" vacation rental properties to help guests from all over the world experience the captivating beauty, most assuredly the safety and refreshing lifestyle that is exclusive to the Cayman Kai area of Grand Cayman...

If you need three bedrooms or more, please check out Cayman Kai Vacation Rentals that offers Villas on the North Side and Cayman Kai area -www.caymankaivacationrentals.com

Just give me a call!